Skip to content
Support for the shift away from coal dependency continues to mount, with the International Monetary Fund (IMF) calculating that the move would generate a sizable financial gain.

Tobias Adrian, Patrick Bolton and Alissa M. Kleinnijenhuis from the IMF that the world could gain an estimated $78 trillion over the coming decades by making this energy transition.

“International negotiators can’t agree on how to phase out coal, in part because of opposition to carbon taxes, and now even countries that had been able to abandon the fuel are reversing that progress as the war in Ukraine raises energy prices,” they said.

In a working paper, the authors analysed the “great carbon arbitrage” and the cost of replacing coal with renewables, as well as the social benefits of the transition.

The baseline estimate that the world can realise a net gain of $78 trillion represents around 1.2% of current world GDP every year until 2100.

“Our analysis in this paper makes a simple but powerful observation: phasing out coal is not just a matter of urgent necessity to limit global warming to 1.5°C. It is also a source of considerable economic and social gain,” the authors said. “The climate financing needs are indeed large (around $29.03 trillion), but our point is that they are nonetheless small relative to the social benefits (around $106.9 trillion).” 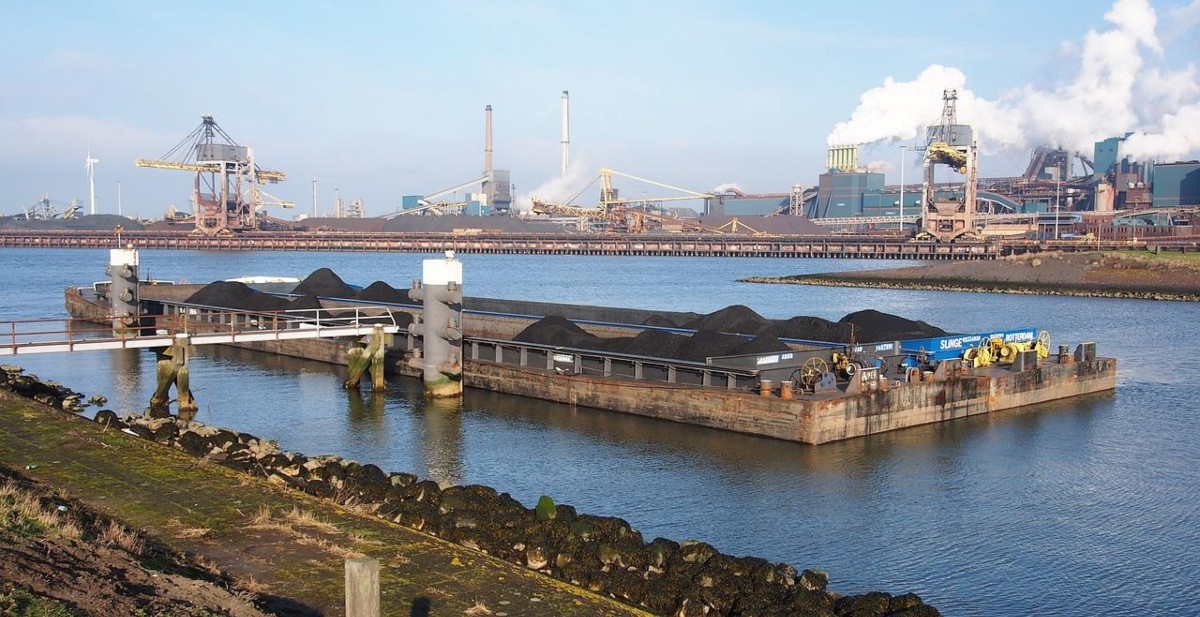 Coal dependency
But not all countries will be able to wean themselves off coal consumption, regardless of the social and economic benefits. A recent study from a high-level international think-tank for the Chinese government noted the not-insignificant challenges that the country’s coal-dominated structure poses to China’s transition to low carbon.

The Policy Measures and Implementation Pathways for the Carbon Emission Peak and Carbon Neutrality Goals study noted that coal constitutes 94% of the fossil fuel reserves in China. Thus, rising demand for energy to meet the country’s economic development will need to be partly met by coal in the short to medium term. China’s coal-fired generator sets are relatively new and early decommissioning will lead to stranded assets totaling trillions of yuan.

Head of commodities strategy, Warren Patterson said: “Since the unofficial ban on Australian coal, China’s coking coal imports have struggled to reach pre-ban levels. This is despite China importing larger volumes from Russia in recent months.” With a growing number of countries turning away from Russian coal, Patterson noted that Russian volumes to China could continue to grow.

Australian cooking coal supplies have been under pressure for much of the year due to heavy rainfall in both Queensland and New South Wales. “This follows weaker exports over 2021, with a little over 167 million tons shipped last year- the weakest volumes since 2012,” Patterson said. “The latest data from the Australian Bureau of Statistics shows that exports over the first four months of the year totalled 51.8 million tons, down 7% year-on-year. This is the slowest pace of exports since 2017 when we saw cyclone Debbie.”

However, with the dry season approaching, ING expects a recovery in Australian coking coal exports. “Demand for Australian coal should also be robust given that many buyers will be looking for alternatives to Russian supply,” Patterson added.

Energy transition
The World Economic Forum, meanwhile, is heavily promoting the energy transition away from coal. At its May annual meeting in Davos it launched, in collaboration with Accenture, the Coal to Renewables Toolkit, a set of real-life case studies on how to transition from coal to renewables.

Accenture’s Valentin de Miguel and Melissa Stark noted that the move away from coal dependence is particularly important in emerging markets and developing developing (EMDEs).

“Home to three-quarters of the global coal installed capacity, equivalent to 1,500 GW of coal, coal in EMDEs is responsible for 33% of global CO2 emissions. An additional 500 GW of coal capacity is expected to be built in EMDEs in the next 10 to 15 years. With an average lifespan of 40 to 50 years, if these coal power plants were to see through their lifetime, there would still be operating coal power plants in the 2070s. This all poses a threat to achieving net zero globally by 2050,” de Miguel and Stark said.

They see the transition as an opportunity to repurpose the oldest and most inefficient coal power plants into renewable energy assets, knocking back global demand for and shipping of coal.
Source: Baltic Exchange